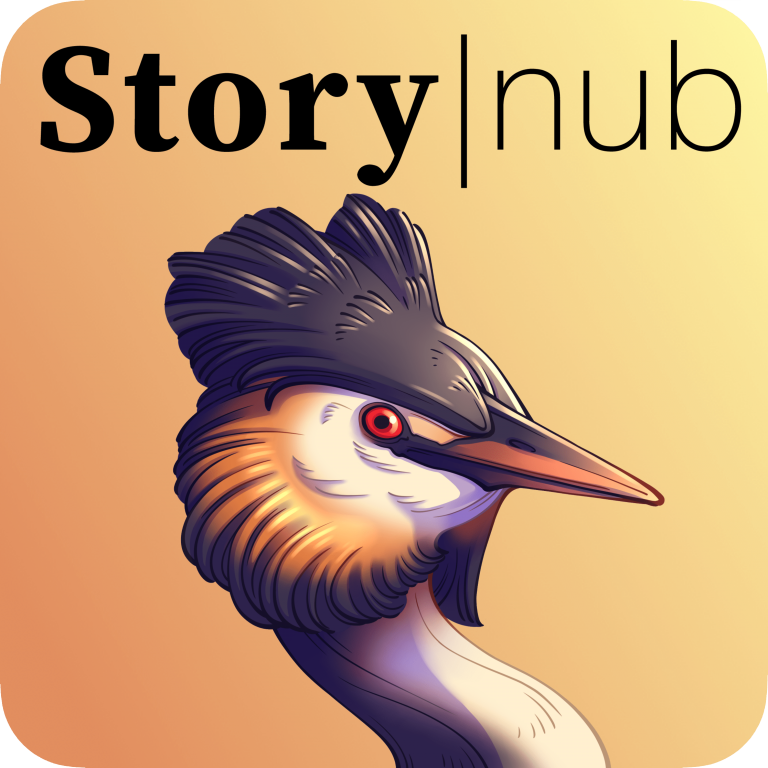 Death sighed. It was a short sigh, with a small, almost musical overtone to it. Not one of those drawn-out, emotion-laden exhalations that her clients sometimes produced when Death, well, did her job.

Death really wanted nothing more than to just kick off her matte black boots, fall on the couch, and put on a really good jazz album or two. And maybe some cookies with double the amount of chocolate than the recipe recommended. But no, she had a job to do. 1.7 nanoseconds remained until she needed to delete the next mind. At least she had time for another cup of Jasmin tea.

Death knew she could not complain. After all, she was the prime motivator for all intelligent beings to get out of bed and do something with their lives before they ended. It was a good, honest job. But even people with good, honest jobs had grumpy days. And today was one of them.

Well, she would plunge millions of minds into unspeakable horror if she took the day off, and that just would not do. She might as well suck it up and get started.

First, there were some ten thousand minds of terminally ill organisms she had to take care of. Death always used them to warm up because they were the easiest of all her clients. Their bodies decayed slowly, over hours. It did not matter at what exact point she collapsed the quantum superpositions that formed the structure of their consciousness. Wiping their minds was like writing business reports: it was as fundamentally simple as it was boring. It just needed to be done by the end of the day.

Next on her list was an elderly dog in southern Chile named Perro. Death was glad she could scramble Perro’s mind. He had scarcely eaten ever since Death had erased the mind of Camila Rosa Fiorina Ortiz, who had taken care of Perro all his life. Perro’s grief, along with all his other worries, vanished in a couple of femtoseconds as Death unmade him.

They had both been successful deaths, Death decided. Both Camila Rosa Fiorina Ortiz and Perro lived on in a good handful of other people who had cared for them. Camila’s son, in particular, carried a very accurate copy of his mother inside his mind.

Camila had taught her son to be helpful, to listen, and how to steal without getting caught when hunger left him no other way. Everything that Camila had once loved and believed lived on in the memory of her son. She had survived her death. The conservation of information was a beautiful thing.

Perro had surpassed even Camila. Sixteen copies of his mind lived on in the town’s other stray dogs, and in the two children down the street Perro had played fetch with almost every evening. Dogs often managed impressively successful deaths.

Death stopped long enough to smile at the flee-bitten, furry little thing that had once been Perro. Then a vague sense of urgency overcame her. She hated that feeling. It was like hearing the click of a self-lock door and then realising the keys were still inside.

Death rushed out of the Chilean village and spread her attention around the entire continent. Then the entire world. She had missed something, someone. Thousands of minds flooded her senses, but most of them had still more than a second before their minds would be trapped. But one had not. Where? Death’s palms were slick with sweat, her jaw tense with concentration.

There. Western Lebanon. The bullet had already severed half of his brainstem. He could slip into limbo any nanosecond.

Damn humans. They always found a way to mess up the predictions. Could people not just die according to schedule? Death rushed to the squat brick building that was the young man’s home and then out into the withered garden behind it.

Wadih Massoud had used the butt of his ancient and badly maintained AK-47 to stomp out a beetle on the dusty ground. Of course, it had been loaded and the safety off. How else would you carry a rifle?

The impact had caused the weapon to fire, leading to the unscheduled disassembly of Wadih’s brain.

Contrary to popular belief—and Death could not stress this enough—she had done nothing to cause this unfortunate series of events. She did not stop people’s hearts or throw them out into traffic. That was Entropy’s job, not hers.

Hm, she had not spoken with Entropy for ages…

Good guy, Entropy, but always terribly stressed. He barely talked about anything else than some trillion molecules he needed to kick around here, some tea that needed to get cold there. But he meant well. Maybe she should call him sometime to catch up.

Wadih’s body could give up any moment and trap his consciousness. In a frenzy, Death broke all of his mind’s quantum entanglements, un-collapsed every wave function inside it, and smoothed out all the Planck scale curvatures of spacetime Wadih’s persona had needed to exist. She returned his body to a pure collection of molecules, and Wadih died.

And not a picosecond too early.

Had Wadih’s life ended, but Death not deleted his mind in time, things would have become unpleasant. Not for Death, of course. She already had to deal with humans. Her life could hardly get any more unpleasant. But Wadih would have suffered for eternity. His mind would have frozen like the image on a low-tech screen when it shattered. No longer bound to his body’s perception of the flow of time, Wadih would have existed forever in that single moment. He would have been alone, in pure blackness as his senses left him, his last thoughts echoing over and over again in the terrible emptiness that engulfed him, unable to escape the infinite mantra of, “Ugh, I hate bugs.”

Good thing Death had saved his day. Well, in a way, at least. He was still dead, of course.

She could not help but check how many other minds carried a part of Wadih, now that his was deleted. Death instantly regretted her decision, and longed even more for that double-chocolate chip cookie. Only three people carried fleeting memories of Wadih, none of them actually worth remembering. The patterns of consciousness that had called themselves Wadih would not continue in others. He was truly gone.

Barely any other life forms complex enough to support a mind died without spreading their consciousness to others. Cats, dogs, squirrels, mountain goats, orcas, crows, giraffes, quokkas, and tens of thousands of other organisms under her care had it figured out. Hardly any ever died without continuing to exist in others.

But then there were humans.

They invented the most intricate methods of communication, and still everything they told each other slid off as if they were made of teflon. The thoughts of others left not a trace on them. Human mental patterns were so unfathomably rigid that it often took them decades to reconstruct even just a small part of someone else. And even then, the reconstructions were faulty more often than not. Sometimes, Death suspected humans did not even want to understand or remember others.

Death let her attention wander from Wadih’s blood-spattered backyard and far into the lifeless void around the local solar system. She wondered if Deaths had it better somewhere else. Even her attention could not bridge lightyears, so she did not know if she had colleagues working around other suns and planets. If there were any, Death hoped they were lucky enough to care for an extraterrestrial species who were not quite as petty and stubborn as humans.

Death decided she would pay the amoebas on Mars and the proto-bacteria on some of Saturn’s moons a visit later. She knew that they were still far from being complex enough to support consciousness, so they did not need her yet. But Death had great hopes. Maybe, someday, they might be more attentive to each other than humans. Or they might even travel to Earth and take over from Homo sapiens as the prime species there.

And would that not be nice.

Read or listen to

Read or listen to

the nub of this story

and explore the science and philosophy behind it.

Stay in the know

Stay in the know about new stories and nubs,

Join to have all new stories and their nubs sent directly to your mailbox. And nothing else. Ever. Probably.